“When you pinch me, try to pinch me where there’s fat!”

Recently, I had a craving to watch Tea With Mussolini. After all, one of il scorpioni is my spirit guide (Maggie Smith), another is Joan Plowright (who, after many years, I’ve forgiven for breaking up Larry and Viv), and it’s also got Judi Dench. Judi Dench is sort of the female British version of Morgan Freeman: both of them play more or less the same part in every movie they do, but they do it so well that you really don’t care. Plus, she was Sally Bowles in the original production of Cabaret in London, and I’d like to see Mr Freeman pull that off, no matter how good an actor he is.  I think the boy who got the molten gold poured on his head in Game of Thrones is in it, too.

Plus, it’s got the period production design value of the peak of Merchant-Ivory and some rather dishy men in the cast. And Zeffirelli directed it so magnificently that one can forgive him for his Hamlet.

And then there’s Cher. For me, she was perfectly good, but in a movie like this, my mind’s on the British. But still, it’s Cher, and just see how well she frames the clothes: 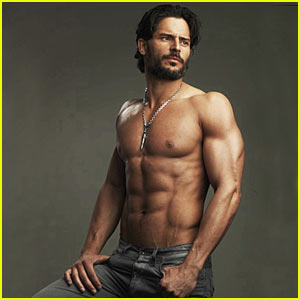 All this added up to my wanting a little Italian, and since Joe Manganiello was not blowing down my door, I thought I’d better cook.  But it’s summer, and I didn’t feel like standing over a pot of risotto, so, deviant that I am, I deviated.

I made a suitable summer menu!

No one wants to stand over the stove stirring arborio rice in the summer, so just fake it: soften an onion in olive oil, then add rice and lightly brown it; toss in some chicken stock and wine, and cook till tender. At the end, stir in some paragianno, and you’re good to go.

Grilled asparagus is perfectly easy: toss your asparagus with olive oil, garlic, salt and black pepper and throw it on the grill till it’s done.

Of course, it’s just a sin to neglect fresh corn in the summer months, but I find I get the best results when I create a compound butter and wrap the corn in tin foil before tossing it on the grill. Grilling it on high heat lets the kernels caramelize within the foil, an the butter adds softness and richness to the finished dish. To create a florentine flavour, mince rosemary and terregano into your butter, along with salt and white pepper.

Make a dry rub for the steaks of rosemary, oregano, paprika, garlic, salt, and black pepper, and marinate for 2-36 hours, refrigerating if you age it more than 2 hours. Bring to room temperature before grilling. Go ahead and cheat with the balsamic glaze from Trader Joe’s. Sear both sides of  steaks on high heat, then remove to indirect heat, basting each side with glaze for 3 minutes. Remove from heat, cover and let rest for 15-20 minutes while you shuck your roasted corn. Fresh fruit or panna cotta make a lovely dessert. 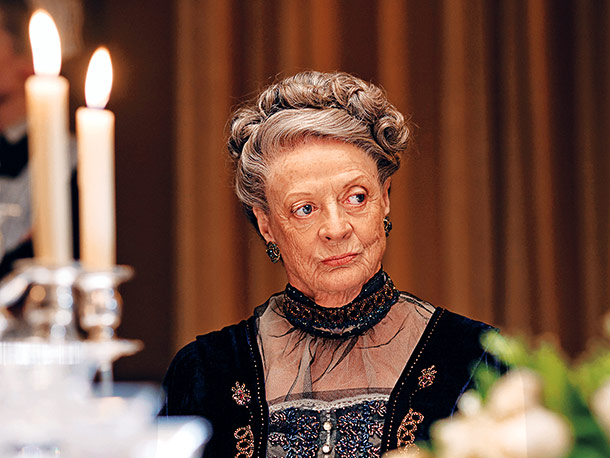 At the risk of alienating anyone who reads this blog, I’m just going to do whatever I want to do. I eagerly anticipate the opportunity to answer any culinary questions anyone may have, but I’ll answer them as I choose. Simply put, it’s time to learn to read, whether you do so from a volume made of paper, a tablet, a laptop, an Iphone, or whatever. Bon Appetit!

Being timid and meek like Dorothy Gale, I have surprised myself by starting this blog. But a few people have suggested I do so, so there it is. I love to eat and I love to drink, so although this blog could be about almost anything I choose to type, there's likely to be a lot about what you put in your mouth. Why the title? Anyone who knows me knows my reverence for Julia Child. I don't think it's hyperbolic to say that our country's interest in the culinary arts would be all but non-existent but for Her. I would not attempt to count the number of people who have cited Her influence in their lives and careers. What Atticus Finch is to lawyers, Julia Child is to the cook, be s/he servantless or professional. Honesty demands me to say that it is not simply Her advocacy of GOOD FOOD that has immortalized her; She had the happy circumstance of coming into her own at a time when media was in her favour. We can all be thankful for that. I would name Julia Child as the patron saint of second starts, but I'm a happy heretic. Julia's dogma goes beyond the kitchen: She has famously stated that "[y]ou've got to have the courage of your convictions..." Her statement applies as equally to any part of one's life as it does to flipping a potato gallette. I will conclude by noting I have my own personal trinity of Js--Julia, Judy Garland, and Joanna Rowling. Please refer back to that part about my being a happy heretic.
View all posts by What would Julia do? →
This entry was posted in mastication and tagged Franco Zefirelli, grilled asparagus, grilled corn, Joan Plowright, Joe Manganiello, Judi Dench, Maggie Smith, Morgan Freeman, not really risotto, steak with balsamic glaze, Tea With Mussolini. Bookmark the permalink.

2 Responses to “When you pinch me, try to pinch me where there’s fat!”